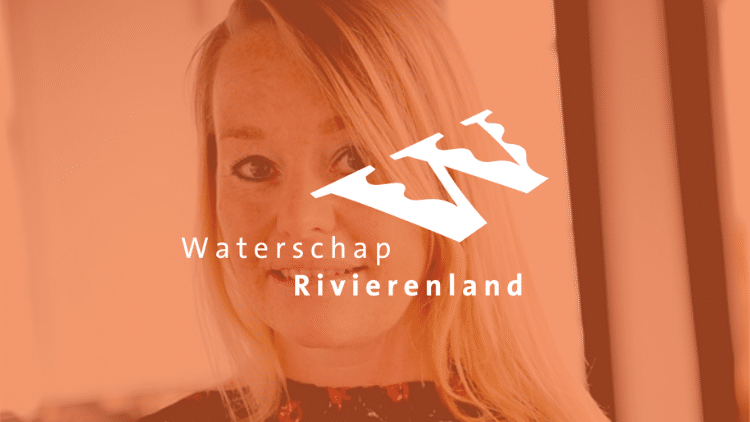 As one of the 21 water boards in the Netherlands, the Riversland Water Board is governed by the mission “to ensure safe dikes and a balanced water system.” Waterschap Rivierenland operates in the provinces of Zuid-Holland, Gelderland, Noord-Brabant and Utrecht, from a centrally located office located in Tiel. The organisation takes care of various tasks in the field of water management including water quality and quantity, waterway management, flood defences and calamity care. Rivierenland Water Board chose ValidSign to optimize the signing process.

Since September of 2019 Waterschap Rivierenland has been using the digital signature of ValidSign. The reason for this was to optimise the process of signing several agreements in the department of Land Affairs. For the conclusion of agreements, the department is heavily dependent on external signatories who cannot sign at the same time and at the same location. Documents were prepared, printed out, placed in a folder, signed internally, sent to the customer by post, signed by the customer, returned, internally checked, the cover letter was added, re-signed internally and sent back again by a messenger. The lead time of this process was at least two weeks. Cindy Lelie, Land Affairs employee at Waterschap Rivierenland: ” With ValidSign, an agreement can be completed within an hour. All necessary steps are now successfully completed in a single action. There’s no longer need for a printer and the documents no longer have to be sent by post to contractors.”

In addition, ValidSign makes it possible to monitor transactions. The dashboard displays all transactions. Lely says: “I can see when and by whom the transaction was created. You can also monitor who has already signed his or her signature and who is still waiting. If a signature is delayed, the reminder functionality will be used and the signer will receive a request to sign the document.”

Shortly after the implementation, the employees were already able to use ValidSign and various business processes were accelerated by using the digital signature. At the moment, the solution is used to sign the user agreements including rent, lease, maintenance and loan agreements. “We stand for reliability and professionalism and we would like to express this. ValidSign contributes to this with the user-friendly platform,the beautifully designed website and the fast support department, says Lily.” This also gives the customer the right service from the Riversland Water Board.

For Waterschap Rivierenland, digital signing has proved to be an inevitable step. In the future, it will not only remain with the digital signing of user agreements within the department of Land Affairs. “Purchase contracts in the Procurement department and legal documents in the Legal Department are also likely to be digitally signed in the future,” says Lelie. 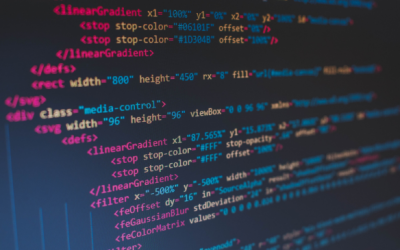 ValidSign at the ICT Career Day in Deventer

On Thursday, March 24, 2022, ValidSign was on the ICT Career Day in the Business Club of Go Ahead Eagles. This day was... 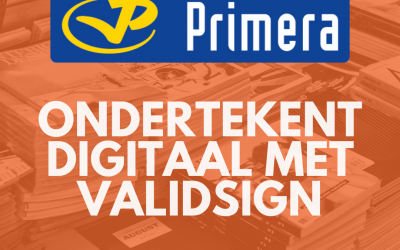 The Dutch retail chain Primera, specializing in magazines and newspapers, greeting and gift cards, stationery and...

Serving society and making it better for citizens. That's what drives Tilburg University. The founder of the...